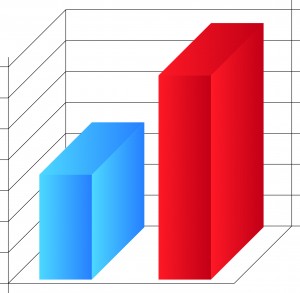 The Federal Housing Administration raised the conforming loan limits to $729,750 for expensive neighborhoods. The limits were originally raised to the current amount in 2008 but expired on October 1 of 2011. The expiration had dropped the limit down to the original amount of $625,500.

While this will boost the purchase power for FHA buyers in high price markets the GSE’s, Fannie and Freddie, kept their limits the same. Hopefully, this won’t push too many conventional jumbo loans over to FHA since the housing administration is trying to lighten it’s share of the market.

Q:What does this mean for the typical buyer in Reno or Sparks?

For more information on purchasing a home in Reno or Sparks, Nevada feel free to email me at Ricky@Resnv.com

*Owner occupied, single family Use the link to view the Washoe County Limits