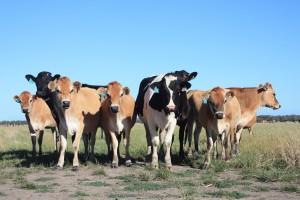 Two golf courses and 88,000 acres… not to bad for a vacation island.

Lack of distressed properties drops inventory nationwide. Rumors of Fannie Mae holding off foreclosure until after the election.

Already low rates may get lower in order to boost the economy.

Period to request an independent foreclosure review extended to September 30, 2012.

For the techies: Microsoft unveiled their new tablet computer to compete with the Ipad.